Explore some of the Collection's most precious pieces in this week's blog, Wondrous Gems.

Lancret’s painting served as a model for the illustration of La Fontaine’s tale of The Wonder Dog. It represents the passage when Argie, the young wife of the Mantuan magistrate Anselm is visited by her lover disguised as a Spaniel. The scene depicts her in bed with her lover, Atis by her side. At the foot of her bed, her maids eagerly collect the coins and pearls the dog had produced.

The tale of The Wonder Dog narrates the love story of the old grey-bearded Anselm, a trusted magistrate in the Mantuan Court, and Argie, a beautiful young woman with a long list of suitors. Anselm had been chosen to represent Mantua in Rome, at the Papal Court, so he left his spouse behind, making her promise to stay loyal. She kept her promise, yet she could not remain indifferent to a young knight-errant named Atis. To gain her affection, Atis makes a pact with the fairy Manto, who, to help the knight, transformed herself into a Spaniel. The wondrous dog could prance and dance and shake himself to produce jewels and pearls. Seeing the dog’s dance, Argie was won over revealing that, as the moral of the tale says, treasure chests and hearts share the same key.

Snuffboxes were originally made in the eighteenth century as functional objects, but they were also fashionable accessories and their designs kept pace with, or even led, stylistic evolution. On this box, the goldsmith has mixed landscapes of classical ruins with Boucher-inspired children playing musical instruments, each one placed in beautifully chased rococo framed borders redolent of the taste of the early 1750s.

The embellishment of such stunning goldsmith work with diamonds is unlikely to have been made by Moynat, the goldsmith responsible for the box. Although boxes were decorated with gems in Paris, the taste for heavily encrusted boxes was more prevalent in Berlin and, later, in Russia. It is probable that the smaller diamonds on the cover were added about 20 years after the box was made, and that the very decorative thumbpiece was set with the larger stones in the nineteenth century, perhaps in Russia.

At the court of the Mughal emperor Jahangir, some of the world’s most accomplished goldsmiths worked using a uniquely Indian technique known as kundan. Exceptionally pure strips of gold – malleable at room temperature – are layered on the object and pressed into shape. By exerting pressure on the gold, the thin strips are fused into their permanent shape. Moulded around the gems, the technique forgoes the need for prongs and allows for a seamless incorporation of gemstones in the object’s overall design.

Discover more about this piece.

This pendant, with a scene of the Incredulity of St Thomas, is decorated with enamel, emeralds, rubies, sapphires and pearls. When sold by Fossin et Fils in Paris in 1837 to the Russian collector Prince Anatole Demidoff, this jewel was described incorrectly as being by the celebrated Renaissance goldsmith Benvenuto Cellini.

Although it is often considered a nineteenth-century fabrication, it may, alternatively, be an earlier piece which was repaired and altered. There was a huge demand for Renaissance jewellery at the time. Fakes and pastiches were made that are often difficult to be distinguished from genuine pieces.

The Asante people (in today’s Ghana) controlled extensive gold resources and were renowned goldsmiths. Gold jewellery was worn by royalty and high-ranking members of the nobility. It was used to enhance a wearer’s prestige and provide magical protection. Asante ornaments were highly symbolic; the design of rings could also determine who wore them and on which finger. Floral designs and more abstract patterns, as seen here, were used by both men and women. There are various interpretations of the symbolism of these rings, but none are conclusive. 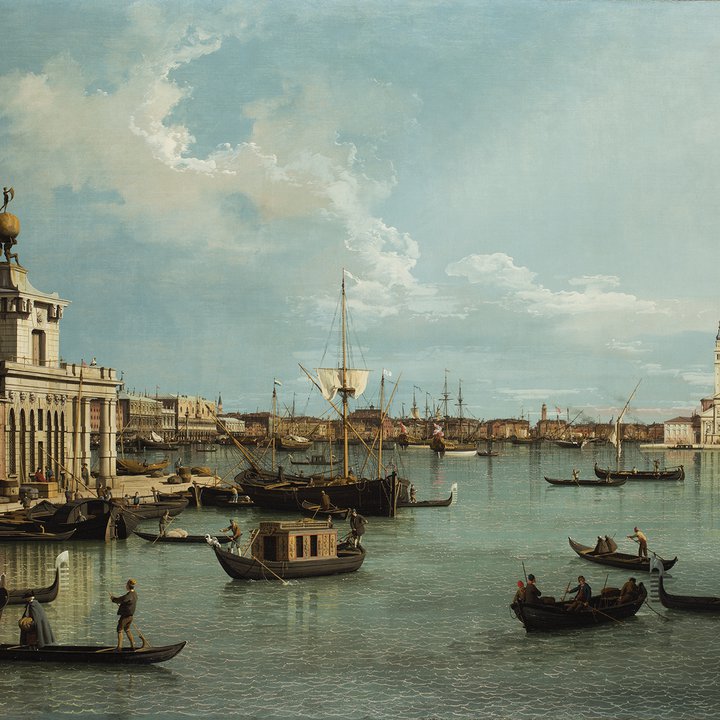 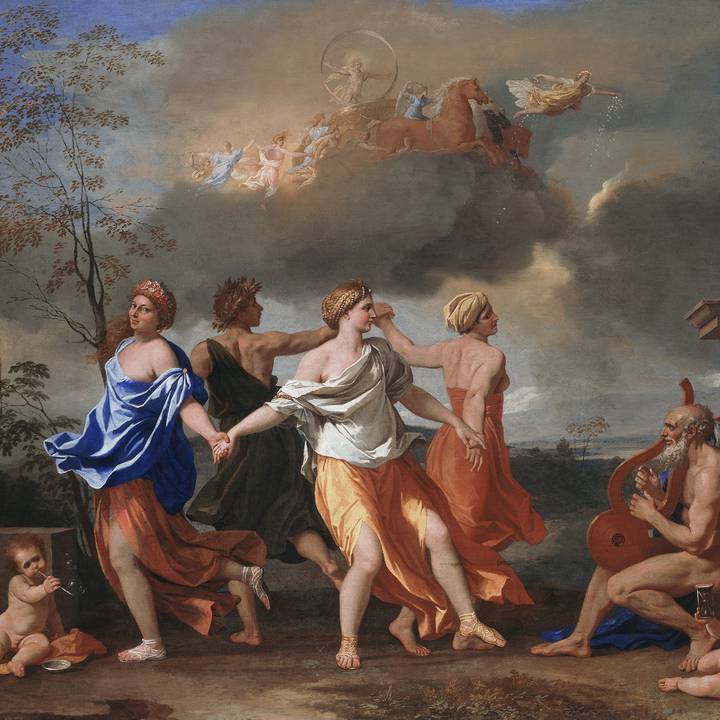 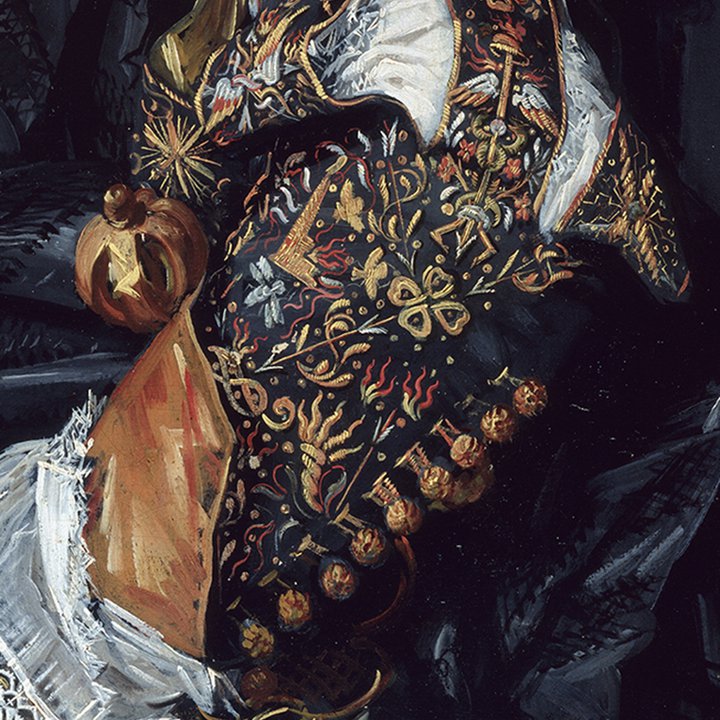